Volkswagen have finally unveiled the production model of their long awaited Crafter based camper, now to be known as the Grand California rather than the XXL as previously anticipated. 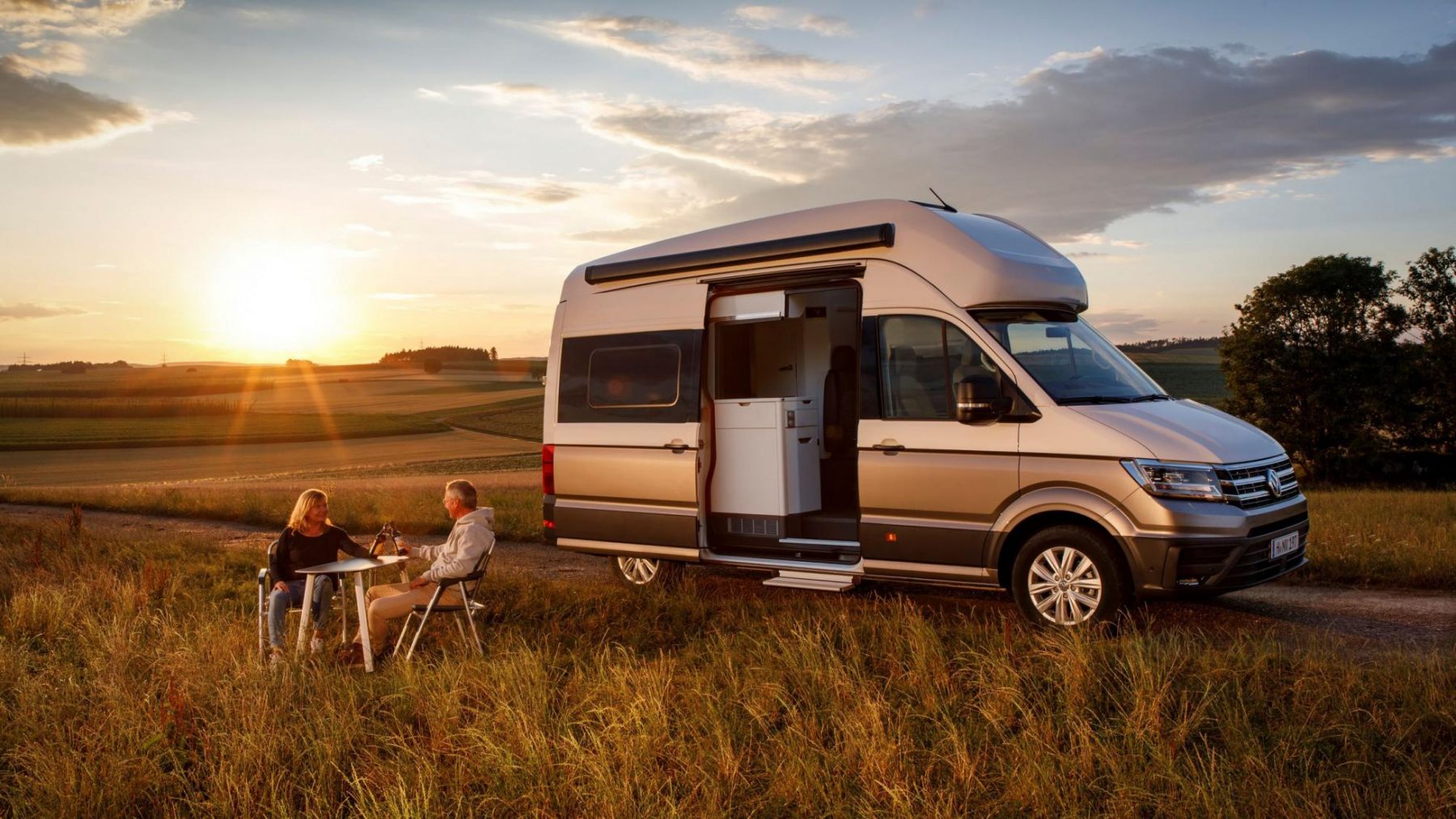 At six meters long and boasting all the refinements of the standard California, with heaps of extra space and no popup roof, the Grand California promises to be a showstopper when revealed at the Caravan Salon in Dusseldorf later this month. Along with the new name, there’s also some information on the specifications, which include a fold out electric step to aid access, a bluetooth speaker system and skylights above the sleeping area. As with the regular California, the cab seats spin round to face a seating area, with a side-mounted table allowing four people to dine in style. Unlike the Transporter based Cali however, the side mounted kitchen runs across the sliding door, allowing just enough space to climb in and out comfortably. There you will find a sink, a two-burner gas hob along with a large 70 litre fridge. A major advantage over the Transporter based California is the new washing area, with a built in toilet, fold-out basin, ventilated skylight and a shower! There are two main sleeping compartments. The rear area contains a sideways mounted double bed, and you also get the option to add a high-mounted double bed to be situated above the cab.

With other options that include 4Motion four-wheel drive, a side awning, bike rack and the usual collection of driver aids such as autonomous emergency braking, blind-spot monitoring, rear traffic alert, park assist, adaptive cruise and rear-view cameras, the Volkswagen Grand California has some of the best refinements of its class. Also worth noting is the solar panels on the roof, a wifi router and an integrated satellite dish! Volkswagen has yet to reveal the engine choices that will be available the Grand California, and further details, along with the price, will be announced at the Dusseldorf Caravan Salon, which takes place from August 25th to September 2nd, with the first deliveries likely to happen early next year. 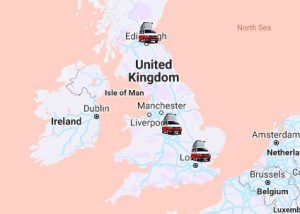 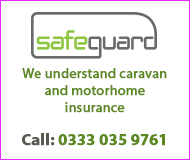